The Living Waters team arrived in the Philippines with water purification systems and medical supplies. They traveled to the more remote areas that have been hardest hit by Typhoon Haiyan and had not yet been reached by the relief efforts.

As of November 23rd, 2013 the death toll has been listed at approximately 5,200. Entire communities were flattened, thousands dead and nearly 2 million people displaced.

They were based in a damaged Seventh-day Adventist Church on the Island of Leyte in the city of Ormoc and provided
medical care and installed water purification systems.

Seven (7) water purification systems were installed on the islands of Palawan, Cebu and Leyte.

Two (2) medical clinics were held by Dr. Prospel Lawanga with our group. She is a Filipino MD. that currently resides in El Paso and she and her pastor husband Rodel, joined our team in Manila on the first trip.

Thirty (30) tubs of medical supplies were distributed through Living Waters.

We are currently working with ADRA to try and coordinate more water purification systems for 2014.

To donate directly to the Philippines Disaster Relief, use the button below.

Living Waters Int'l main objective is to share the love of Jesus Christ through providing for the needs of his children.

We are a 501c3 non-profit organization.
Your donations are tax deductible.

SEND A CHECK OR MONEY ORDER

Note: If you would like for your donation to go to a specific area of this ministry, please let us know and we will direct your gift to fill those needs.

Donations and Correspondence can be sent to: 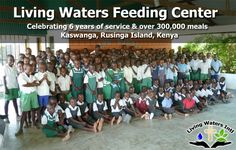 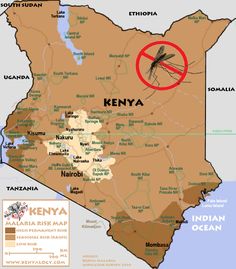 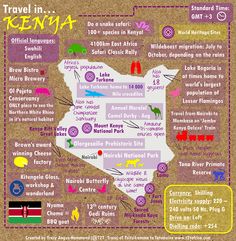 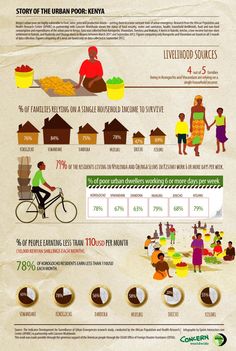